It was the dying wish in 1737 of Hugh Edwards of Castlegore, Castlederg, to create, within a year of his demise, "a convenient country house for entertaining a Master & six poor boys".  From the early 1820's, when the roots of the first Hugh Edwards Charity School were laid, the school has evolved to become a recognised and respected pillar of educational strength in Castlederg.

The sixties saw a period of growth in the town population and this was reflected in the increasing attendance at Edwards.  The average enrolment in 1969 was 260 and the school which had been built for a maximum of 230 pupils, was bursting at the seams.  After almost 10 years of lobbying by Mr Riddall the County Committee indicated that they had plans to begin an extension to the accommodation in the 1971-1972 school year.

The County Committee was replaced by the Western Education & Library Board in 1973 and the extension was officially opened in 1978.

In 1985 Mr A S Orr was appointed Principal and he remained in position until 2006.  In 2005 a new school was built and officially opened by Her Grace the Duchess of Abercorn on Thursday 29th September 2005.  In 2006 Ms E C Robinson was appointed as Principal.  The school has nine classrooms each with an Interactive White Board.  There is a hall which is used for physical education, music, assemblies, concerts and other school functions.  There is also a central library, offices, resource areas and an ICT suite.  Meals are cooked in our own kitchen and are served daily in the dining room.

In recent years outdoor provision has been extended to include a wide variety of play equipment in each playground.  A soft play area resourced with a range of activities to encourage physical and collaborative play has been installed in both play areas.  A recent addition of musical instruments has been added to the infant playground. 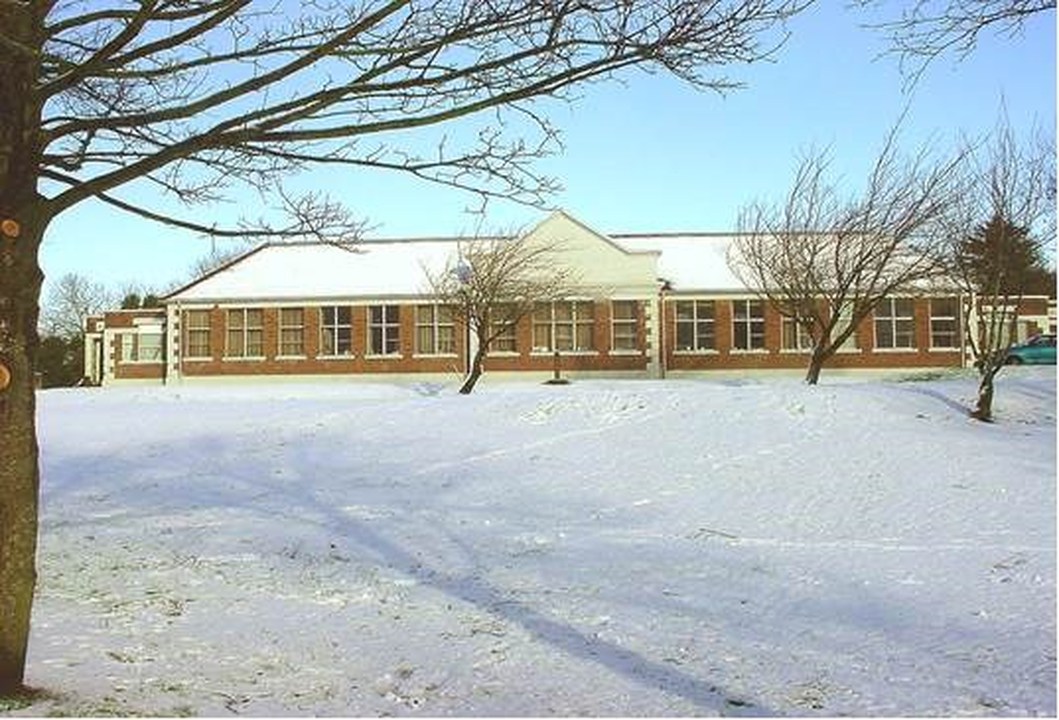 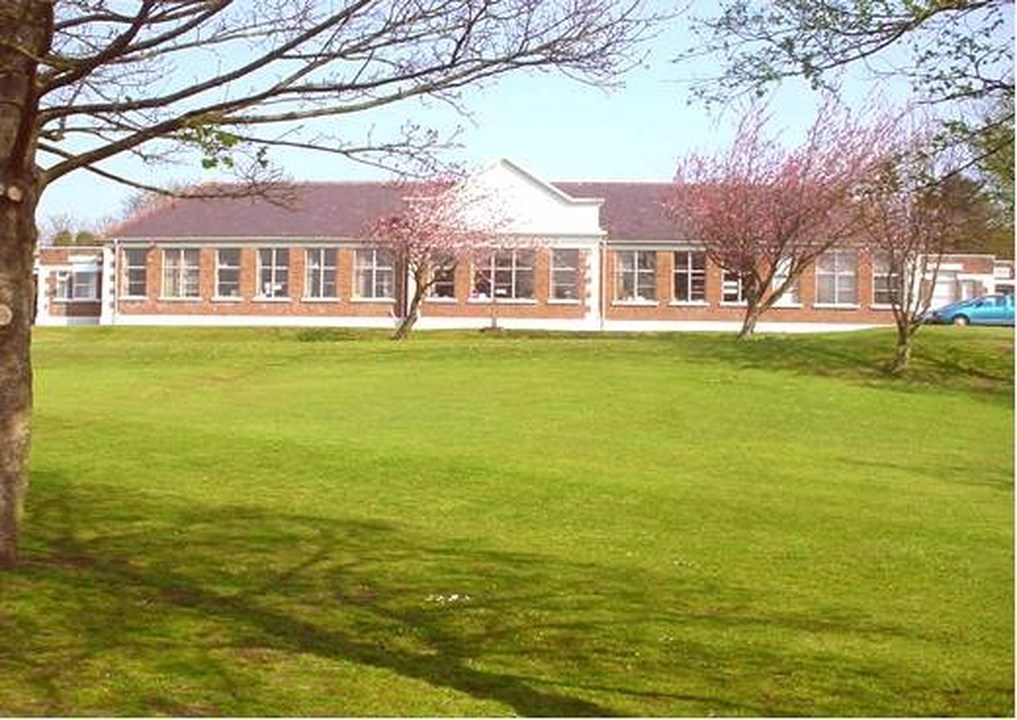